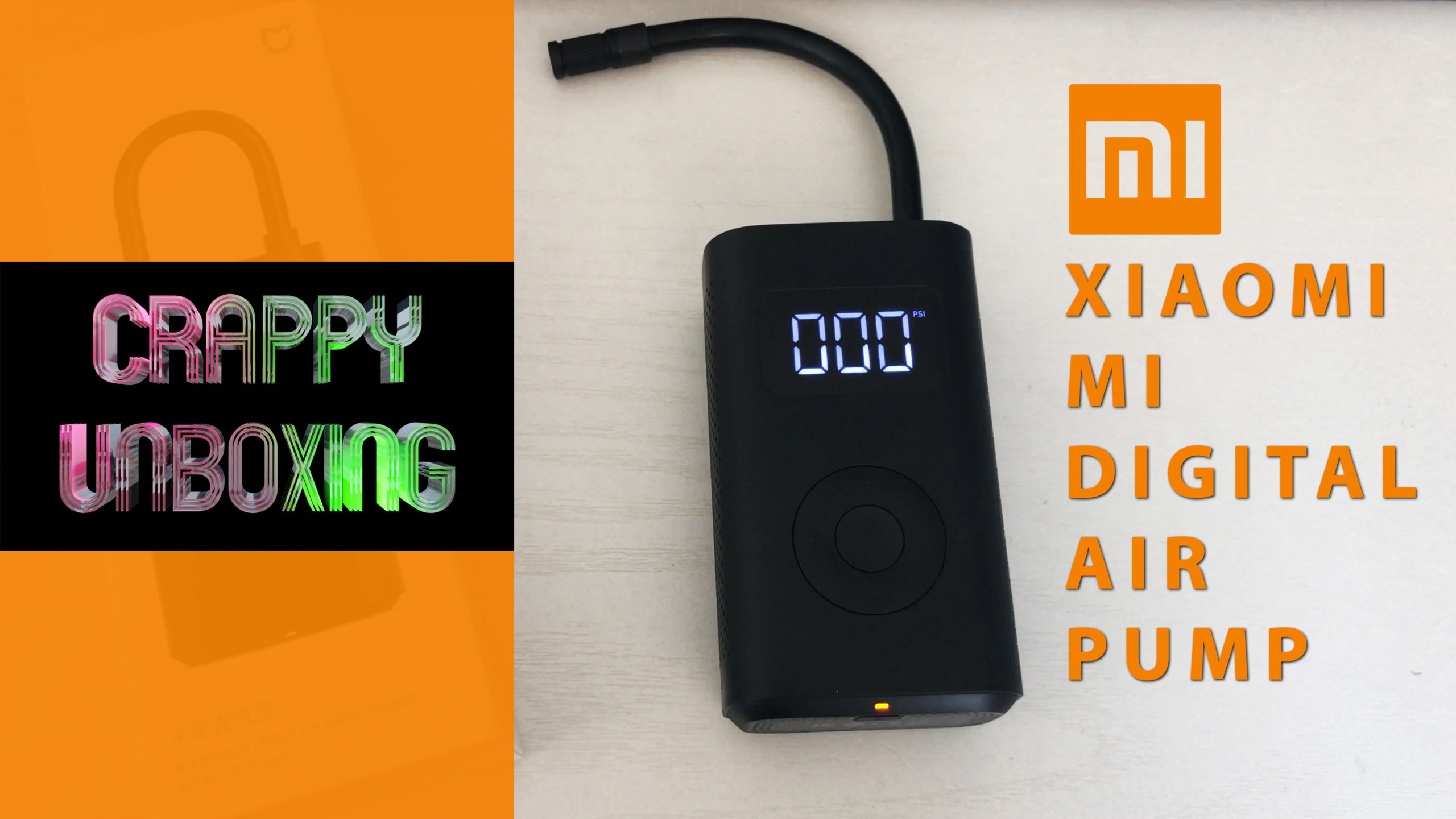 Unboxing video’s are by definition crappy and useless, but seemingly immensly popular with viewers. So I have decided to make one myself. Earlier this week I received the Xiaomi Mi Digital Air Pump, which is a small electronic device, resembling a fat iPod, but it has the function of pumping up tires and balls. It goes up to 150 psi, so it won’t have any problem inflating you car tires.
It’s not as fast as the air pump you can use at a service station, but it does the job, provided it’s got the battery charge.
Anyway, this unboxing video is properly crappy, with bad sound and equally bad camera work, so in theory, it should be an immensely popular video. Please like and subscribe if you actually bother to watch it.