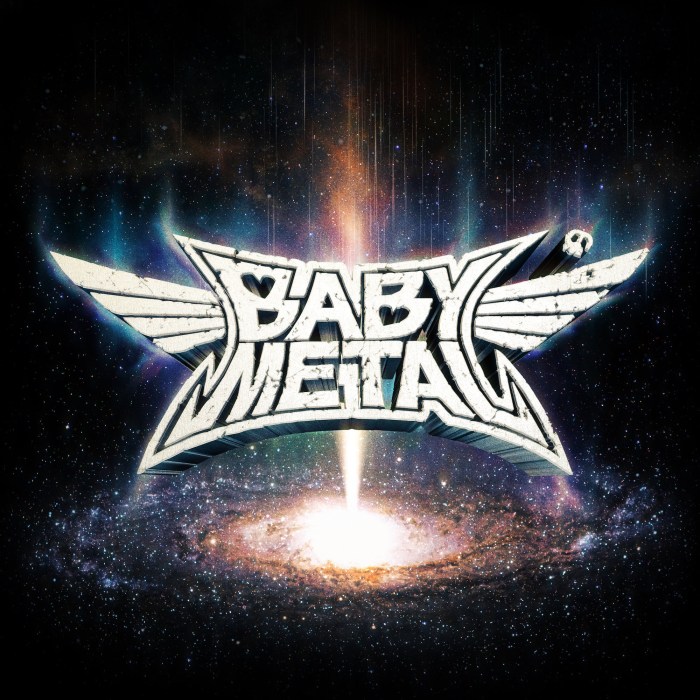 Babymetal have released their new album Metal Galaxy today, which is their third studio album to date. The new album features 14 tracks, including the recent hits Distortion, Pa Pa Ya!! and Shanti Shanti Shanti.

Babymetal are currently touring the US and will hold their Metal Galaxy Release Show at The Forum in Inglewood, CA.
You can still check them out Portland, OR next Tuesday and Seattle, WA on Wednesday. After a short break, they will embark on their European tour in February 2020.